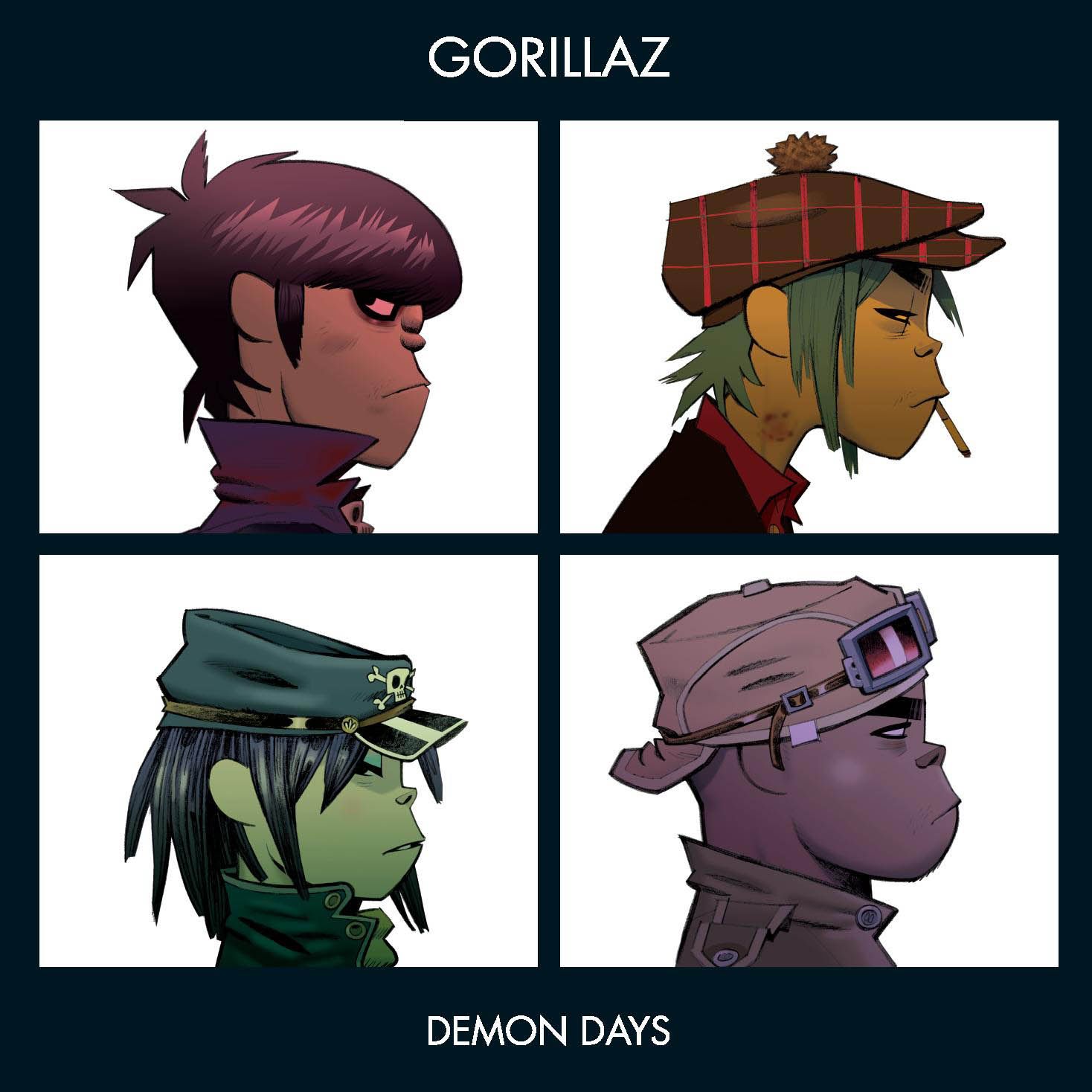 While it is hard to choose between Demon Days and Plastic Beach as my favorite Gorillaz albums, I would have to say that betweeen the two I have more fondness for Demon Days. This album in a way carries not only some bangin tunes and songs, but also delivers a melencholy atmosphere to go along with it. If you are a Gorrilaz fan starting out, or you just wanna know what album you should just relisten to, then Demon Days would be my first recommendation!

A strange little album filled to the brim with errie and mysterious IDM tracks and demonic themes, Geogaddi is in my opinion the greatest Boards Of Canada album of all time. I don't think I could give this album justice by simply describing it to you in simple terms. Rather, I implore that you just take your time to go and listen to this album. Not in a dark room alone at night though, because then you probably won't get any sleep. Also, fun fact! The song "Beware The Friendly Stranger" is the main theme of Salad Fingers! 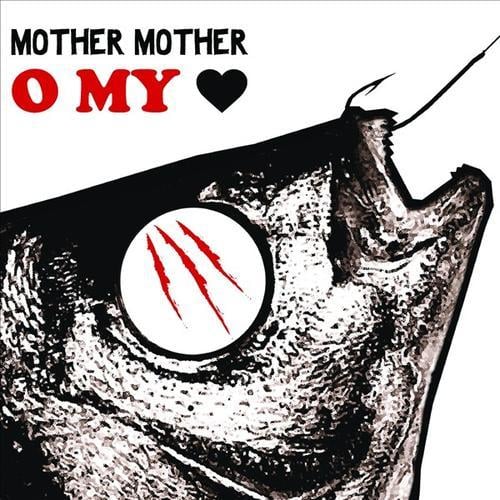 I unironically think that all my fellow LGBTQ friends have heard this album at some point in their lives. Nonetheless, this album makes MY heart pump with energy everytime I hear it. Both mentally and physically! My favorite track on the album is Hayloft, though Ghosting and Body are also must listens! Anyways, listen to O My Heart lol. 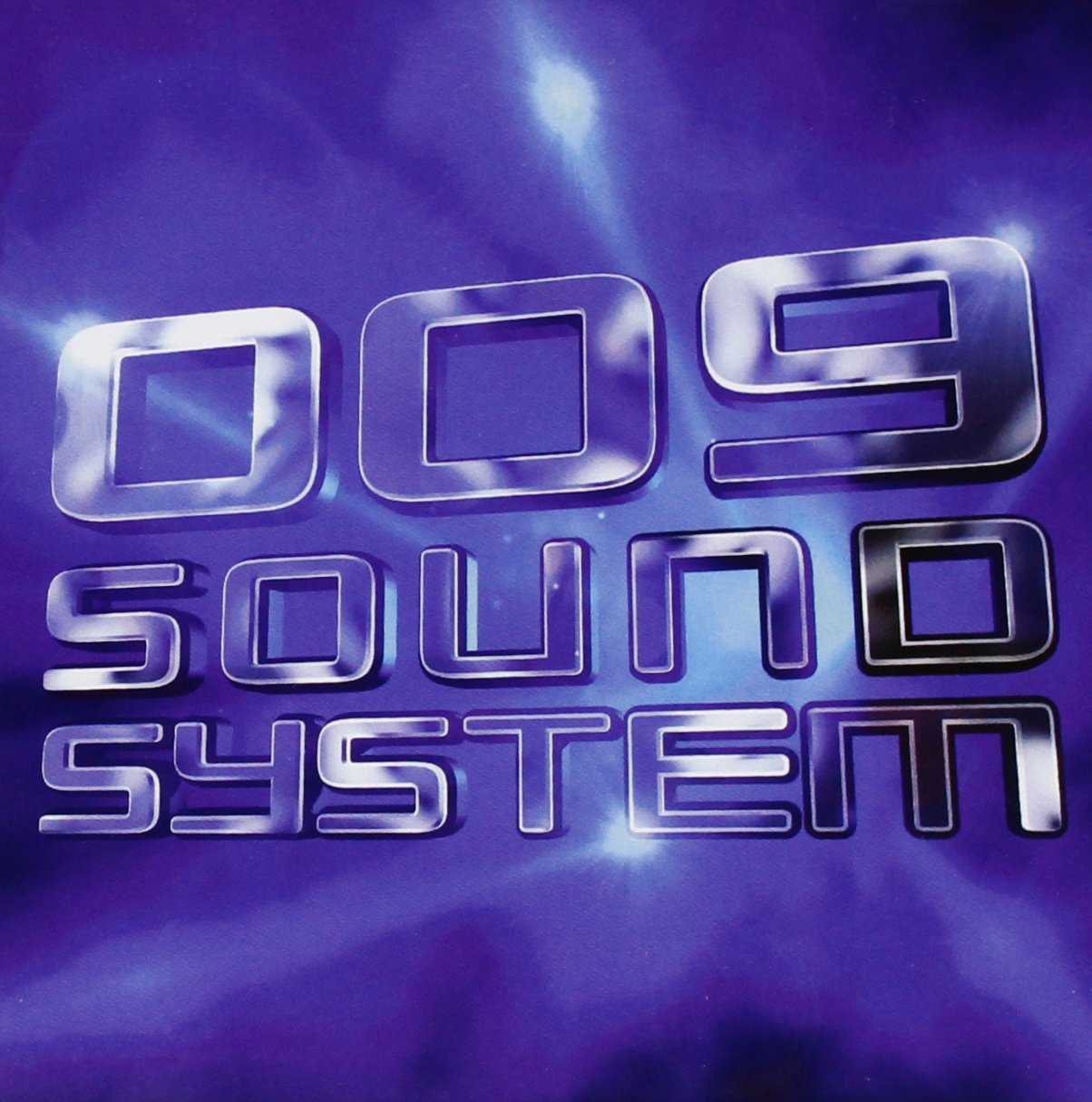 You probably heard the song "Dreamscape" a thousand times in classic Youtube tutorials, and not only is it nostalgic as hell, but also in a really damn good album! While obviously Dreamscape is the most popular song from the album, I really like Trinity.